Kriti Sanon’s Luka Chuppi opposite Kartik Aaryan releases tomorrow and both the actors are thrilled for the release. She is also the newest addition to the Housefull franchise. Amidst the #MeToo allegations, both actor Nana Patekar and director Sajid Khan were asked to quit Housefull 4 due to the sexual misconduct allegations on them. Kriti in her recent interview couldn’t stop praising producer Sajid Nadiadwala for his impeccable professionalism. 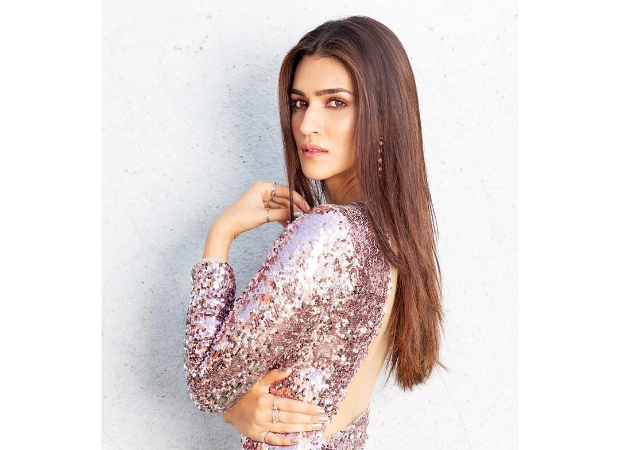 While Sajid Khan was replaced by Farhad Samji, Nana Patekar was replaced by Rana Daggubati. Kriti says the shooting only came to a halt for 2 days and after that, the schedules were back on track. The actors had to reshoot some scenes and she says Nadiadwala had put a lot of money from his pocket to keep the project going. When asked to react on the developments in the allegations, she says her reaction too was of shock and anger. As a woman she was proud that so many women had the courage to step-up and actually talk about the issue but she was also scared that if she makes a wrong decision with regards to her career, she won’t be able to get away with it.

Talking further about Nadiadwala’s professionalism, she said he made sure to be on the sets every day and even though he was not responsible for any of it, he handled it really well as a producer. So much had changed on the sets but he made sure that the show kept going. Now, the Luka Chuppi actress is busy with last minute promotions for her big release tomorrow.