Bollywood superstar Shah Rukh Khan turned 53 on November 2 and rang in his birthday with the trailer launch of Zero. As the movie is one of the highly awaited films of the year, the launch was a grand one at an IMAX theatre in Mumbai. Zero is a story that celebrates life, featuring Shah Rukh Khan as the adorable vertically challenged man in an unusual tale. While the trailer was received positively, it seems like it did not go down well with the Sikh community. 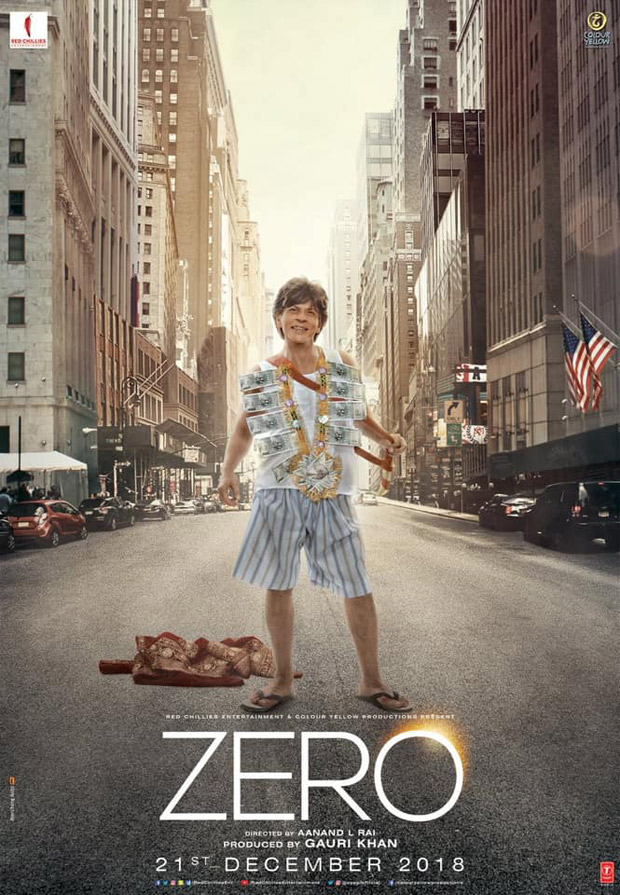 “It is submitted that I being the General Secretary of Delhi Sikh Gurudwara Management Committee, have received number of complaints from the Sikh Sangat for hurting the sentiments of Sikhs by movie Zero directed by Mr Aanand L Rai. In the movie, film actor Shahrukh Khan has been shown wearing “Gatra Kirpan” (Article of Sikh Faith) and in their movie promo which has created an outrage among Sikh community worldwide. As per the Sikh rehat maryada only Amritdhari Sikh person can wear Gatra Kirpan.

He took to twitter to share the screenshots of the complaint and wrote, "I have written a letter to actor of @Zero21Dec @iamsrk & director @aanandlrai to withdraw the objectionable scene and poster showing Kirpaan as ordinary dagger. Filed a complaint as well as this promotion hurts Sikh sentiments."

Filed a complaint as well as this promotion hurts Sikh sentiments pic.twitter.com/yuTpVPLfij

Zero stars Anushka Sharma and Katrina Kaif in the lead roles. The film is set to have many cameos including Salman Khan, Sridevi, Karisma Kapoor, Kajol, Madhuri Dixit, Kareena Kapoor Khan, Alia Bhatt and Rani Mukerji. It will also see Jimmy Sheirgill and Abhay Deol in guest appearances too. It is set to release on December 21, 2018.