Do you remember that last year during December, Sunny Leone was invited to perform at a plush hotel’s New Year bash? Well, the performance never happened, courtesy the protests planned by the fringe groups who refused to let the event happen because they claimed that it would corrupt the culture of their state. And now a few months later, an event of the actress was scheduled in the Karnataka capital. After initial resistance, the actress seems to have successfully gone ahead with her performance. 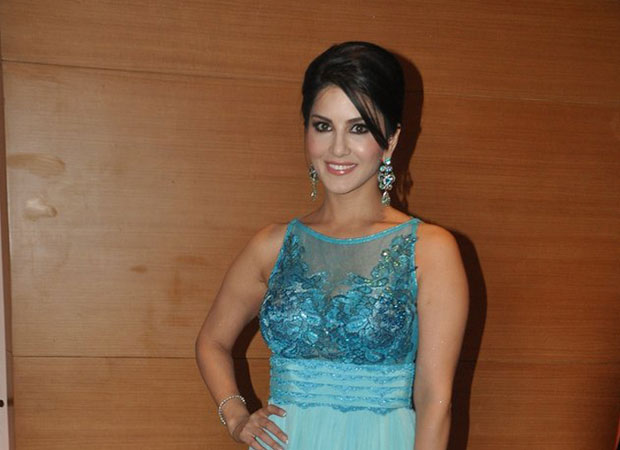 According to recent reports, Sunny Leone was in Bengaluru over the weekend and kept up with her date with the city as she was expected to perform on November 3, that is, Saturday. Although she had ample of security to back her up, thanks to all the uproar that had taken place last time, the actress seems to have stuck to her commitment. During the announcement of the event, Karnataka Rakshana Vedike Yuva Sene [KRVYS] had taken objection to it adding that it would corrupt the audiences in the state. They even went to extent of threatening the organizers that they wouldn’t let her perform and would cause havoc on the event.

Keeping in mind the constant threats issued by KRVYS, we hear that the police had taken action and they guarded the actress and her team throughout the event. As for the performances, Sunny is said to have grooved to her chartbuster tracks, from ‘Laila’ [Raaes] to ‘Baby Doll’ [Ragini MMS 2] to many others.

On the other hand, speaking of the same, Sunny Leone expressed her happiness over finally being able to fulfill the opportunity of performing in Bengaluru. She also thanked the audiences for coming in big numbers. She also mentioned that she is indebted to them for showcasing so much love and support towards her. She believes that this was the victory of goodness over evil. Besides them, the actress also went on to thank the Bengaluru police force and described them as kind, gracious and supportive.

Speaking of her work, the actress is gearing up for the big budget South drama, Veeramadevi in which she essays the role of a warrior princess. The film is a multi-lingula that will also be releasing in Hindi.