They knew what they were getting into. Director Abhishek Kapoor and the producers of Kedarnath now face protests from Kedarnath for propounding “love jihad”. A romantic relationship between a Muslim man and a Hindu girl. The trouble doesn’t seem to be unforeseen. I remember Shekhar Kapur once saying, “Never make a film in India about love between a Hindu and a Muslim. It’s bound to spark off trouble.” 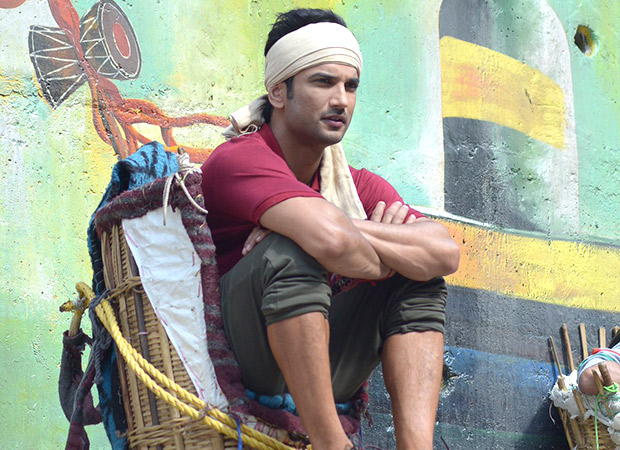 To add to their woes the film’s director, in all his wisdom, has chosen to insert a kiss between the couple in a 30-second teaser trailer that was released last week. “If that isn’t being deliberately provocative, what is? Why put the kiss in the first trailer of Kedarnath when you know you’re playing with fire (by depicting a Hindu-Muslim romance),” says a veteran filmmaker closely affiliated to the ruling party.

One feels the film is not averse to sparking off a Padmaavat kind of controversy. Every film-trade expert knows Padmaavat made an extra 100 crores because it was controversial. Kedarnath could just as well be another controversial film, provided the box office numbers match up with the protests.