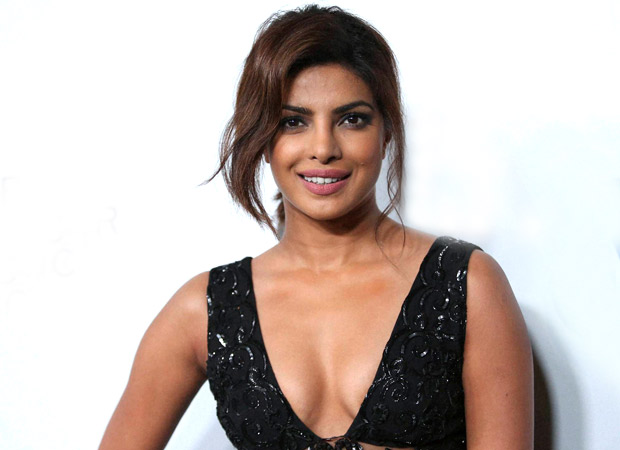 Priyanka Chopra made her mainstream Hollywood TV debut with Quantico in September 2015. Since then, the actress has become a household name just not just in India but globally. Now, Priyanka Chopra fans can rejoice as her show will be back for one more season.

On Monday evening, it was announced that Quantico was renewed for season 3 despite having trouble in the ratings. The show had a hard time gaining viewers in the US even after shifting from Sunday to Monday nights. But, the show has performed well for ABC Studios internationally. This resulted in the favour of the show.

The network on which the show airs has struck a new deal for season 3 as the FBI thriller will be back for 13 more episodes. But, the show will be going through major changes behind the scenes. Showrunner Joshua Safran will be stepping down from his role in making of Quantico. But, he won't be leaving it. He will remain on the show as a consulting producer. As of now, no new showrunner has been appointed.

Priyanka Chopra, who currently on promotional tour for Baywatch, expressed her excitement for a third season. She wrote, "So excited about the season 3 pick up for #Quantico congrats to everyone who made it happen! #AlexParrish will be back soon."

Quantico stars Yasmine Al Massri, Johanna Braddy, Jake McLaughlin, Aunjanue Ellis, Blair Underwood, and Hunter Parrish among others. Meanwhile, Priyanka Chopra's movie debut Baywatch will release on May 25 in the US and June 2 in India.