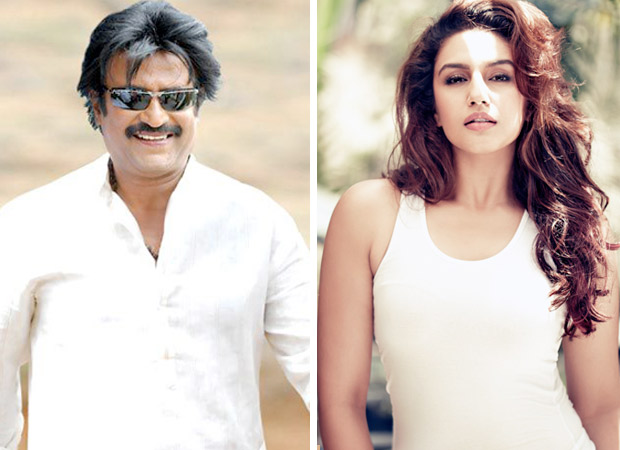 He is beyond stardom and Rajinikanth can be called as a ‘demi god’ of the South industry. And now, the actor who was on a hunt for an actress for his next film has finalized the same – he found that in none other than Huma Qureshi.

During his recent meet and greet session with his fans, which was held after almost a decade, we received more details from the star himself. Recent reports claim that Rajinikanth indeed confirmed his next project with filmmaker Pa Ranjit and also that Huma Qureshi is playing his love interest in the film.

The film has been under scrutiny ever since its inception and the names of many actresses from Aishwarya Rai Bachchan to Deepika Padukone were being tossed around. From what we hear, the makers were looking for someone with a strong screen presence since the role is performance-oriented and thought Huma fit the bill. Apparently the actress is said to start the prep soon for her role but not much has been revealed about the same.

Produced by Rajinikanth’s son-in-law and popular actor Dhanush, the film is to commence shooting from May 28 in Mumbai.

On the other hand, Huma Qureshi, who made her international debut with Gurinder Chadha’s Viceroy’s House, will be making her debut in Tamil films with this one. Her last South film with Mammootty titled White released last year.