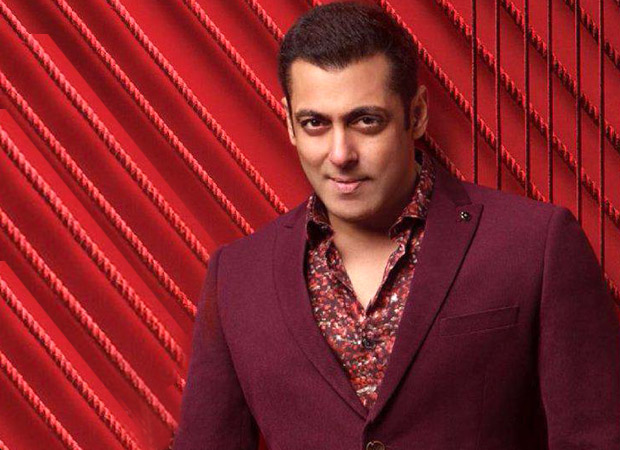 Just over couple of months ago we had revealed that Salman Khan will be singing for Mahesh Manjrekar’s film FU – Friendship Unlimited. The said song titled ‘Gachi’ is composed by musician-singer Vishal Mishra who was left impressed with Salman Khan and his music skills.

Vishal Mishra revealed an intriguing fact about the recording of the song ‘Gachi’ where appreciating Salman Khan’s music skills, he added that the actor wrapped up the entire song in 45 minutes flat. Talking about the same, Vishal was all praises for the actor’s grasping power. On the other hand, with constant rumours about musicians using auto-tuning for actor-singers, Vishal too clarified on the same, maintaining that they used the technology to enhance the edge.

Although he agreed about using auto-tuning for the song, he also further went on to say that he would have used it if it was someone else and that he has used the same in the 16 songs that he has composed for FU. However, he continues to assert that Salman Khan was the best choice for the song.

On the other hand, he also spoke about the small setback he faced when Salman Khan was more than happy to lend a helping hand. Apparently he had to rework on the song ‘Gachi’ after Mahesh Manjrekar had reprimanded him of sorts after listening to the track. Apparently, the filmmaker found some Marathi words were sounding wrong or probably mispronounced and had asked Vishal to re-record the same. Taking his suggestions into consideration, when Vishal approached the superstar, he gladly obliged and even re-recorded the same.

The song ‘Gachi’ from FU - Friendship Unlimited is apparently the remake version of the popular classic ‘Panchi Banu’ from the film Chori Chori in 1956. Interestingly, it is also said to be one of Salman Khan’s favourite tracks.