It seems that Maharshi, that is expected to be the first release of Mahesh Babu in 2019, is facing minor setbacks. Not too long ago, we had reported that the date scheduled for its release had to be changed. And now, certain reports claim that the makers are striving to maintain the release date because there is still quite a bit of work pending in the film. 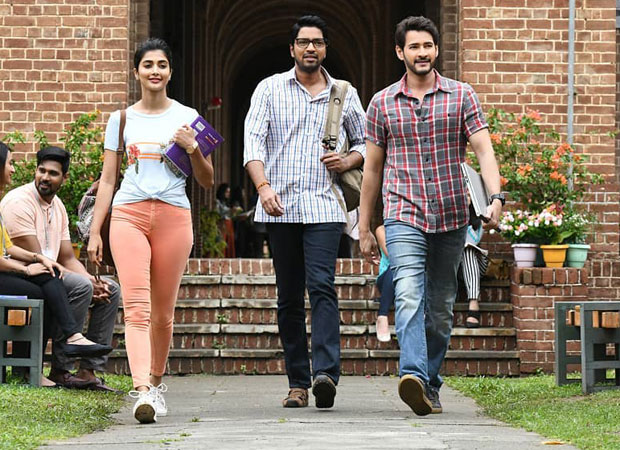 Speculations have it that Maharshi is facing hindrances in its release mainly because of the impending shoot schedule. While makers are apparently maintains that they have almost wrapped up the film, the stories say otherwise. According to reports, makers have asserted that by the first week of April, the film will be ready for censor certification but there are another set of reports stating that it looks highly unlikely.

Even though the makers have asserted that the promotions will start this month, a major portion of the film is expected to be shot. It is being said that a schedule as long as three weeks is required for the team to finish the film. While some portions will be shot in Hyderabad, the other is expected to be filmed in Abu Dhabi. Considering this situation, reports have it that it is difficult for the makers to maintain their May 9 deadline. However, no official details have been shared on the change of release date by the makers yet.

Readers would be aware that Maharshi was earlier expected to release in April but faced delay because of which the date was pushed to May 9. However, it is yet to be seen if there is any change in the scheduled date.

On the other hand, there are also a few reports that state that Maharshi is facing distribution issues in the U.S. market but not many details have been shared regarding the matter.