Dabangg 3 went on the floors a couple of days ago in Madhya Pradesh and here is everything you need to know about the first schedule of the film. The makers will kick start the shoot with a larger than life title track. The song will be shoot for over 13 days and will have 500 back up dancers. Further more, Salman and Arbaaz Khan will shoot for action sequences and later will have a week long shoot in Mandeshwar. The unit will then return to Wai in Maharashtra for an 80 day Marathon schedule and wrap the film up adequately in advance for it to release on December 31. 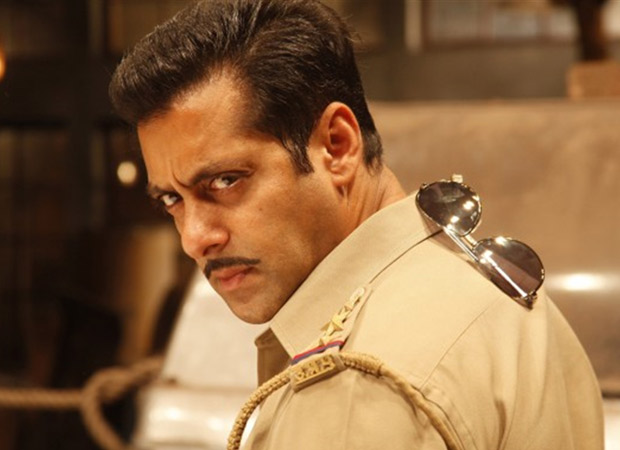 Another interesting development about this cop caper is that Salman Khan will play a local goon along with his signature Inspector Chulbul Pandey character. The makers will showcase Chulbul’s past as a do-gooder goon before him entering the police force.

The villain Sudeep too will be introduced first in Chulbul’s past. This time around, there is going to be a cat and mouse chase game between Salman and Sudeep. The makers claim that it is going to be different than the other prequels of the film. The franchise has a great recall value and people have been waiting for the return of Chulbul Pandey since quite some time now.

Salman has just wrapped up Bharat and will work on Sanjay Leela Bhansali’s Inshallah with Alia Bhatt after Dabangg 3. He has also signed Korean film Veteran.