Mahesh Babu fans have been eagerly awaiting the release of his next Maharshi. With immense attention that the film has garnered even before it hit the big screens, the latest piece of news may turn out to be quite disappointing for them! The film is expected to have faced a delay in its release and the dates have been pushed from April to May. 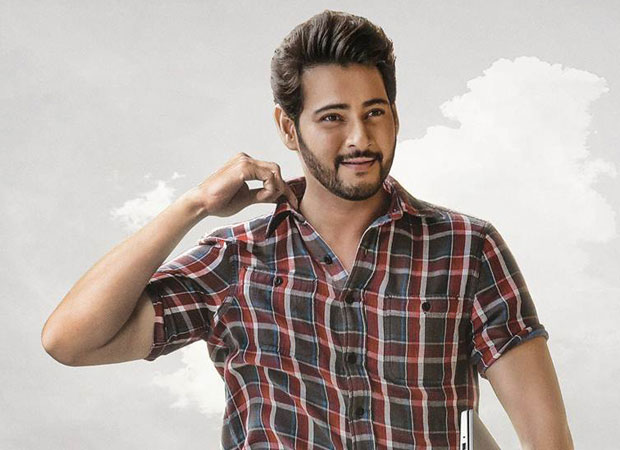 Maharshi, which also stars Pooja Hegde in the lead, is now expected to release on May 9 as it has been pushed further by two weeks from April 25. As per the posters and teaser released by the makers, the film will feature Mahesh Babu in the role of a collegian. It is directed by Vamsi Paidipally. However, further details on it are kept under wraps by far.

The film, which features Mahesh Babu in the role of Rishi, is expected to be a quintessential potboiler with all the commercial elements. Interestingly, the film may have a clash of sorts with another much awaited Bollywood release – the sequel to Student Of The Year. Starring Tiger Shroff, Student Of The Year 2 marks the debut of Ananya Panday and Tara Sutaria. The film, directed by Punit Malhotra and produced by Karan Johar, is expected to release on May 10.

Coming to Maharshi, Mahesh Babu wrapped up the final schedule of the film in December. The film is expected to have been shot in varied locations like Goa, Dehradun and even in the U.S. it also stars Sonal Chauhan and Allari Naresh in prominent roles. The first look of Maharshi was released during Mahesh Babu’s birthday last year. It was also posted by the actor himself on his official Instagram page:

Embarking on my new journey as RISHI. #MAHARSHI