The cases of coronavirus in the country have been increasing significantly, especially in the state of Maharashtra. Yesterday, 36,902 cases were recorded in Maharashtra and naturally, it has led to a lot of apprehension in the trade since the state consists of the crucial markets of Mumbai and Pune. Meanwhile, the state government declared a night curfew in the whole of Maharashtra from Sunday, March 28, 2021. The details of the curfew are not yet out but the government has made it clear that malls have to be shut between 8:00 pm and 7:00 am. With most multiplexes located inside malls, it means that the last show of a film will be held at 5:00 or 5:30 pm. This along with the 50% occupancy rule would mean that the collections would be poor across Maharashtra. And that can be detrimental not just for big but even mid-sized films. 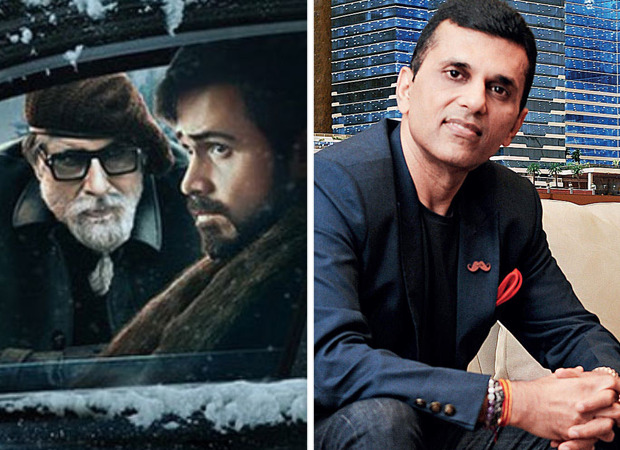 Will Chehre release as per schedule on April 9? Decision to be taken post Holi, says producer Anand Pandit

An interesting medium-budget film that’s about to release is Chehre. Starring Amitabh Bachchan and Emraan Hashmi, it is scheduled to release on April 9. Even before the night curfew was announced in Maharashtra, there was buzz in the trade that the intense thriller might get postponed by a week. A trade source says, “Bunty Aur Babli 2 was scheduled to release on April 23 but has been indefinitely postponed due to the Covid-19 situation. The makers of Chehre are also thinking of pushing their film from April 9 to April 16, especially if the existing situation continues. The film carries got good buzz and the trailer is promising. It’s important that it arrives at the correct time so that it can do well at the box office.”

When contacted, the producer of Chehre, Anand Pandit, denied that the film has been postponed. He told this writer, “We haven’t made a decision yet. We’ll take a call after the festival of Holi.”