When one sets out to re-create one of the largest battles of history on-screen, it is but obvious that it will be a colossal affair, but it seems like maverick director Ashutosh Gowariker is all set to take his magnum opus Panipat to an all-new cinematic high. Right from building majestic sets, hiring the best technical team to casting the finest talents from the industry, every tiny detail is taken care of to ensure that the audience gets a one of its kind cinematic experience. And now it is learnt that the film will also have a mammoth star cast apart from the lead actors Arjun Kapoor, Kriti Sanon and Sanjay Dutt. 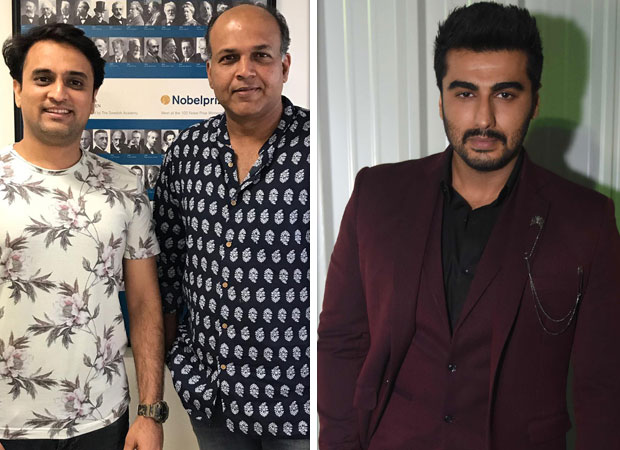 Gowariker, who is known for his historical dramas, has roped in about 110 actors for Panipat and apparently each one of them will be having a substantial part in the film. Casting director Rohan Mapuskar after month-long research and auditions has finally locked the final cast of the film and it is undoubtedly a mighty one. Speaking about the enormous star cast, Mapuskar said, “The third battle of Panipat lasted for several days and involved almost 125,000 troops, so you can imagine the scale of it. There were many important people involved in this battle, hence we had to cast so many actors in the film. Director Ashutosh Gowariker has envisioned the film on a huge scale, and Panipat will definitely be a grand cinematic experience.”

The film is produced by Sunita Gowariker under their home banner AGPPL in association with Rohit Shelatkar's company – Vision World. Panipat is scheduled to release on December 6, 2019.

ALSO READ: Sanjay Dutt goes on a diet mode for the role of Ahmad Shah Durrani in Panipat