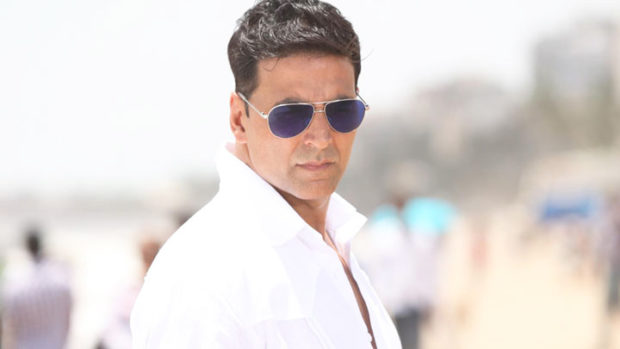 After the release of her second book, taking a cue from one of these short stories, Twinkle Khanna turned producer with PadMan starring Akshay Kumar in the lead role of the entrepreneur Arunachalam Muruganatham. Now we hear there is yet another story on similar lines that is all set to release soon starring Filmistan actor Sharib Toshi.

Directed by Abhishek Saxena, this film titled Phullu too is based on a small time entrepreneur who makes low cost sanitary pads so that the women in his village don’t suffer like his wife did. Arunachalam, who had decided to take up this initiative for the benefit of the women in his village, today, is a popular entrepreneur and his story was first highlighted by Twinkle in her novel. That’s when she had decided to even make a film on the same subject.

On the other hand, Sharib not only asserted that his film is a fictional account of several incidents but also that it went on floor months before PadMan was announced. According to Sharib, he has come across many stories of such small time entrepreneurs who came up with cheaper alternative sanitary pads and one amongst them hailed from Punjab.

Furthermore we hear that the film that went on floor in Mathura was wrapped by October last year and is slated to release on June 16 this year. In fact, reports also claim that one of the producers of this social drama is a certain Canada based Dr. Anmol Kapoor.