One of the India’s foremost content creating companies, Abundantia Entertainment, led-by Vikram Malhotra, has launched two new verticals - ‘Psych’ and ‘Filters’- as part of the company’s strategy to focus on genre and audience-segmented content. With movies like Airlift, Toilet – Ek Prem Katha, in its portfolio, Abundantia has taken strong steps to expand its content strategy and footprint, aligned with the emerging future of global content. 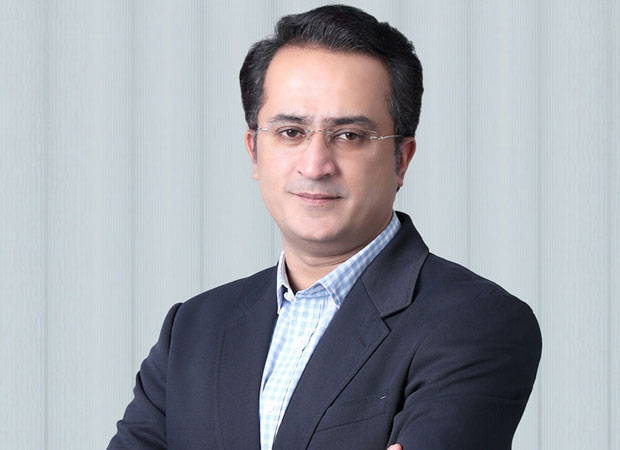 It seems that buoyed by its successful entry long-form content space with Breathe, Abundantia has strengthened its infrastructure and creative capabilities further by adding a host of young writers and directors to its team of talent that will focus on work under the new segment based verticals ‘Psych’ and ‘Filters’.

While ‘Psych’ will develop and produce content that is focused on horror and paranormal - a genre that is home to some of the fastest-growing audience franchises in the world, ‘Filters’ will concentrate on the booming global Young Adults audience segment, with stories that talk to this viewer in its language.

There is an active slate of content already under development for both verticals - with two, multi-platform horror stories being scripted for ‘Psych’ and multiple feature films in development for ‘Filters’ including the Hindi remake of the cult Malayalam film Angamaly Diaries.

Abundantia will also continue its momentum in the mainstream content segment where it is underway with the biopic of ace Badminton player and coach, Pullela Gopichand, director Nishikant Kamat’s untitled next, a yet to be revealed remake of a Hollywood hit and a slate of premium Original series, led by the second season of Breathe.

Vikram Malhotra, CEO – Abundantia Entertainment spoke on the latest development saying, “With the emergence of personalized content consumption, the era of one-size-fits-all movies and TV is a thing of the past for the world’s young audience. Abundantia has always been at the forefront of reading consumer insights and supporting progressive and non-conventional story-telling. We are now excited to take the next step in our young journey by launching ‘Psych’ and ‘Filters’ - two story-telling verticals that are built around their audience. Horror and Young Adults are two segments that have a globally seamless audience base. We hope to create innovative and engaging platform-agnostic content in these verticals that will connect with audiences worldwide. At the same time, our team is hard at work to continue telling compelling stories to the mainstream audience through a strong slate of feature films and shows”.