Only recently, producer Ekta Kapoor announced that her much coveted supernatural show, Naagin 4 will have a kick-ass finale after the lockdown. Even though the fans are disappointed, they were glad to know that the season 5 will begin immediately for them. this season had Nia Sharma and Vijayendra Kumeria in lead roles and only recently, Rashami Desai had joined the star cast. However, Rashami’s role will be considered as a guest appearance. 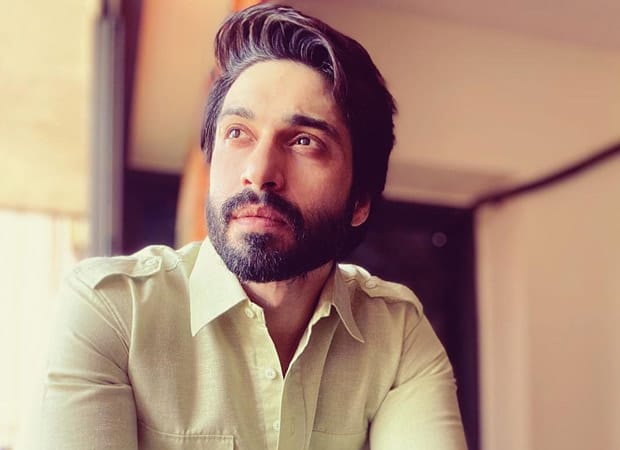 Ekta Kapoor confirmed the details on her social media accounts and Nia Sharma went ahead to say that the production house was very professional about it and informed the actors a few days before making the announcement. After Rashami Desai and Nia Sharma have said that due thanks to the makers for this opportunity and the show ending, Vijayendra Kumeria has commented on the same too. He says when he first got to know the news, he was shocked but it sunk in after a while.

He was fine with the news after some time because it happens with every show, so as an actor he has to be prepared for such surprises. Vijayendra couldn’t help but thank Ekta Kapoor for this opportunity since it was his dream to work with Balaji. He’s sure something good is coming his way and has expressed his wish to work in a web series.

Also Read: Nia Sharma explains why the producers chose to end Naagin 4, says she will have to be prepared for pay cuts in the future