Vicky Kaushal’s ambitious next Sardar Udham Singh biopic is now set to release on October 2, 2020. The film is directed by Shoojit Sircar who is known to direct slice of life films but is now exploring the genre of making period films. Vicky has finished the first schedule of the film, the second schedule does not start until October this year. 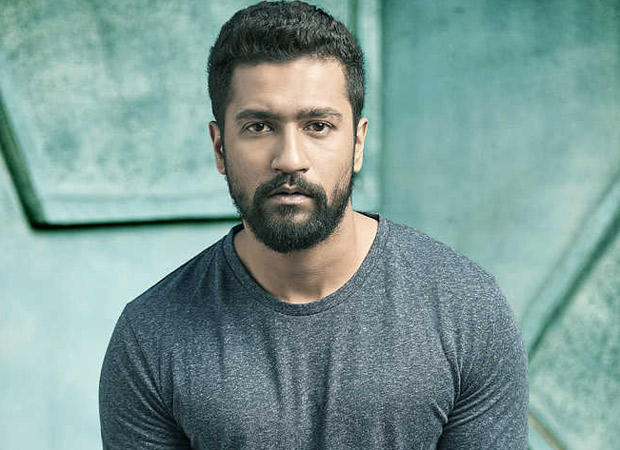 Both these British officials were instrumental in the Jallianwala Bagh Massacre in Punjab in 1919. This atrocious act by the British led innocents lose their lives and hence Udham Singh took matters in his own hands to get justice for this countrymen. Not many things are known about this brave personality in history.

This was one of the many reasons for the director and actor to take up this project. While the shooting for the first schedule started in London and Russia, the second schedule will stretch to four months and will be filmed across Russia, the United Kingdom, Europe and North India.

Also Read: Vicky Kaushal roped in to play this valiant Mahabharata character in a film by Uri director (read ALL details)