Saiyami Kher, who made a stellar debut with Rakeysh Omprakash Mehra’s Mirzya alongside Harshvardhan Kapoor, is set to spring a huge surprise on the audience with her next offering. It's learnt that the filmmaker Anurag Kashyap, who has recently floated his new production company, had also announced his next directorial venture. 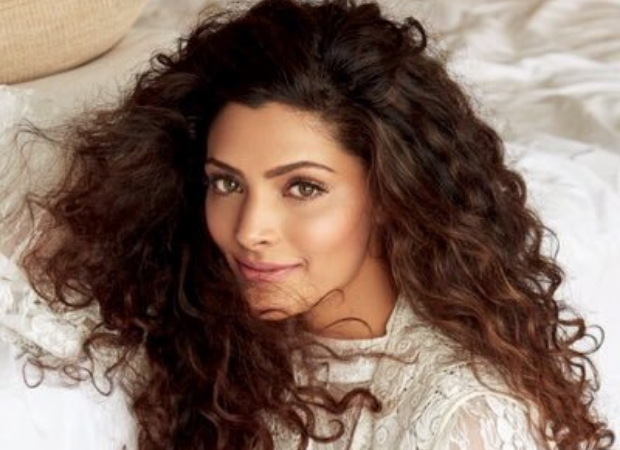 Saiyami Kher roped in for Anurag Kashyap’s next directorial venture?

Although the title and other details of the project have strictly been kept under wraps, the buzz is doing rounds that Malayalam actor Roshan Mathew, best known for powerful performances in films like Aanandam, Koode  and  Thottappan, will be playing the lead role. Sources suggest that Saiyami Kher has been recently roped in as the leading lady opposite Mathew.