Varun Dhawan has an array of projects in the pipeline. The actor, who gave two hits last year with Badrinath Ki Dulhania and Judwaa 2, already has had his first release of 2018 with Shoojit Sircar's October. With Sui Dhaaga- Made in India to release later this year, the actor is set to be seen in another unconventional this year as a tailor. Now we hear that Varun, who received tremendous appreciation for his last release October, will ring in his 31st birthday on the sets of Abhishek Varman's Kalank. 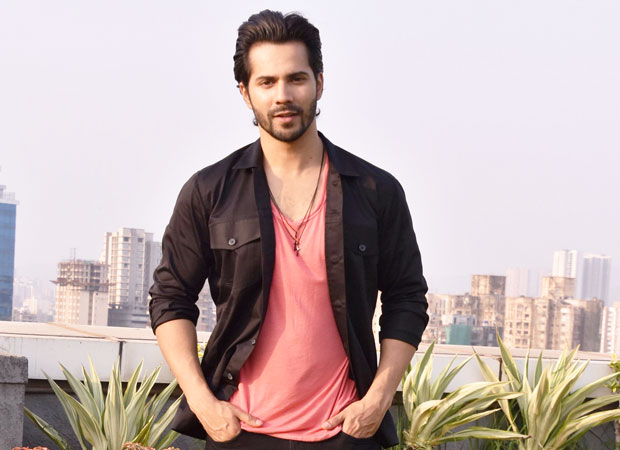 Varun, who has already started shooting for the period drama, will be shooting all day on his birthday. He has just finished shooting for his introductory song in the film. Since he will be busy shooting the whole day, the actor has no time to party. But, director Abhishek Varman has made sure that the birthday boy has a feast on set. According to a source, "A cake cutting ceremony along with a lavish menu which will include all of Varun Dhawan's favourite delicacies is been planned."

Varun Dhawan will be next seen in Sui Dhaaga- Made in India which is a film about finding love and respect through self-reliance. The film’s plot is inspired by the hugely acclaimed Make in India campaign. Directed by Sharat Katariya, Varun Dhawan will be seen as a tailor and Anushka Sharma as an embroiderer in the film. Yash Raj Films’ entertainer is set to release on September 28 this year.