From Bipasha Basu to Sunny Leone to Sonam Kapoor and Anushka Sharma, many actresses have ventured into the world of fashion. While it is not surprising to see them showcase interest towards fashion which is indeed an integral part of Bollywood, here’s another actress who has decided to take a shift in a similar direction. We are talking about 90s diva Raveena Tandon. 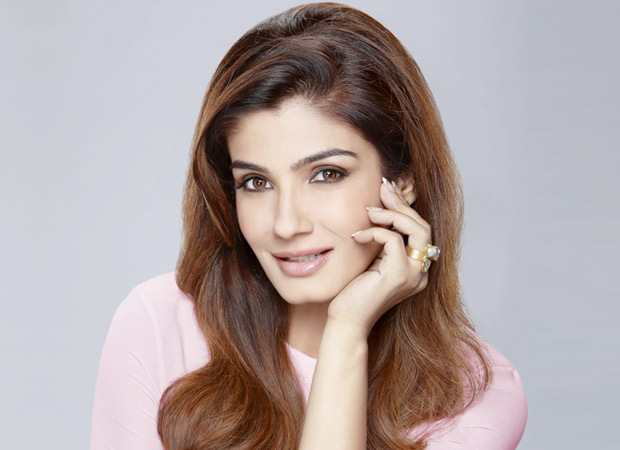 From actress to reality show judge, Raveena Tandon has been exploring different aspects of entertainment industry. Next on the list is the fashion line. If recent reports are to be believed, Raveena is planning to kick off her own apparel brand soon. Yes, these media reports suggest that the actress has been approached by a brand to start her own label. In fact, it is also being said that her label will be called Fashion Insider.

Raveena Tandon recently started off her own beauty vlog and is one of the few actresses who decided to try out something different with the digital medium. Considering that she was quite popular in the 90s for her style, her vlogs too, we hear, has been receiving positive response. Owing to the same, one of the apparel brands came up with the proposition of Raveena starting her own label.

In fact, Raveena too asserted that this is the right time for her to launch the fashion label. She maintained that her aim is to give some intriguing tips on smart wardrobe choices. And, the actress is more than happy with the idea of making people look confident in their attires. She described fashion as expression about one’s mood in a given day.

It has been learnt that her collection will feature a wide range of products. From embroidered jackets to tunics to dresses, one will have a variety to choose from. Shawls, accessories too will be a part of this label. If reports are to be believed, the label will also have certain handmade products by female artisans.