Bhushan Kumar of T-Series is all set to produce India’s most expensive dance film featuring two of Bollywood’s best dancers Varun Dhawan and Katrina Kaif. A report recently claimed Varun is being paid Rs. 35 crores for doing the film. However sources close to the financial dynamics of the project pooh-pooh the idea as overblown speculation. “This is someone’s idea of celebrating Varun Dhawan’s superstardom without consulting him. No doubt he’s a huge star. But not huge enough to be paid the money you’ve heard (Rs. 35 crores).” 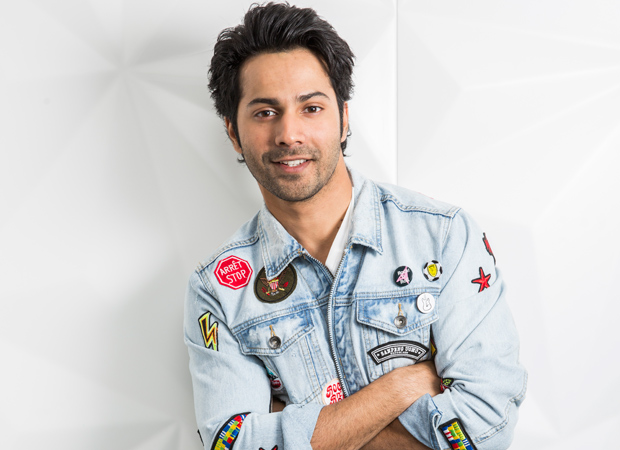 When coaxed to reveal the actual remuneration the source says, “It’s substantially less than Rs 35. Closer to Rs. 15-20 crores.”

The report also claims that Katrina Kaif has been paid comparatively less. The source doesn’t deny the veracity of the leading lady’s fee amount. “Katrina has of course been given a lot less than Varun. It’s always that way (when it comes to the disparity in the fee between the male and female actor). Sadly, heroines no matter how big they are, do not draw the audience in. People flocked to Padmaavat for Sanjay Bhansali, not Deepika Padukone. The dance film will have Varun and Katrina in equal roles. But it’s Varun who will determine the film’s box office fate. Sad but true.”