Bollywood star Salman Khan, who is mired in several controversies, was acquitted in 2015 in the hit-and-run case by the Bombay High Court. The court had quashed the five-year prison sentence which was announced by a lower court. From what it has been learned, on April 21, 2018, Salman Khan appeared before the sessions court Judge MG Deshpande to get the bailable warrant issued against him, cancelled. Appearing before the court in Mumbai for few minutes, Salman was surrounded by the staff and the lawyers. 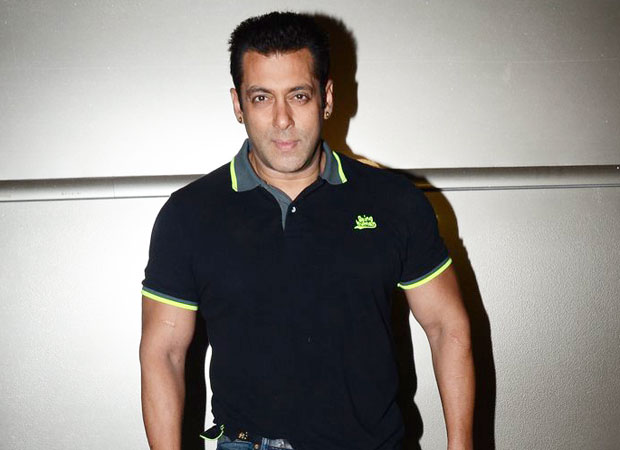 Superstar Salman Khan was convicted in the hit-and-run case by the Mumbai Sessions Court in 2015. In this incident, one person died while four others who were sleeping on the footpath were injured. After the acquittal, Maharashtra government had appealed against it. So, he had to furnish surety of Rs 25, 000 and his former manager Reshma Shetty stood as surety. But, the two parted ways last year. Post this, Salman Khan approached Supreme Court on February 2018 to discharge his former surety Reshma and replace her with his bodyguard Shera aka Gurmeet Singh Jolly. On February 23, the Supreme Court allowed this.

After this, all the details of the Shera aka the new surety was provided to the court in April 2018. But, around the same time, Jodhpur court announced its verdict on Blackbuck Poaching Case after which Salman was sent to jail for 2 days before finally getting the bail. The court had announced five year prison sentence to the actor but he was bailed after two days. As Salman could not appear before Mumbai Sessions Court and did not find his new surety in place, a bailable warrant was issued against him. Salman's advocate Niranjan Mundargi appeared before the court to explain the whole situation after which the actor was given time till April 25.

In December 2015, the Bombay High Court did not find substantial evidence against Salman Khan and acquitted him of all criminal charges seven months after the sessions court held him guilty.