While it was touted to be the debut film of Sara Ali Khan, Kedarnath has been caught in a quandary for quite some time now. Featuring Sushant Singh Rajput as the leading man, the film was said to have created conflicts between director Abhishek Kapoor and producer Prernaa Arora. But now that all of it has been solved with Ronnie Screwvala as the new and solo producer on board, the film is all set to start afresh for its latest schedule. 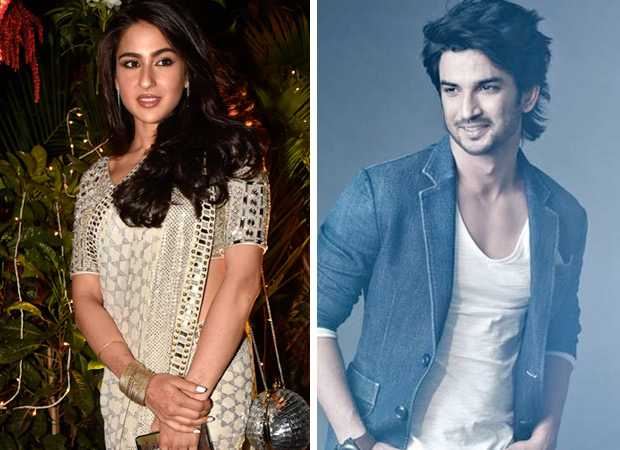 Interestingly, the next schedule of Kedarnath is set in Mumbai. Owing to the rising temperatures in the city, now, the makers have even found a way to beat the heat. How? Well, they will be shooting for underwater sequences. Fans, who have been following up about the film, would be aware that Kedarnath is a love story set against the backdrop of Uttarakhand floods. So, the film is expected to feature some intense underwater sequences.

Kedarnath has had an extensive schedule that was shot in Uttarakhand. After that, the same will be joined with the underwater sequences that will be shot at a specially constructed facility in Khopoli, located in the outskirts of Mumbai. The said scenes will feature both the lead actors. In fact, if reports are to be believed, the film will also have a scene where Sushant Singh Rajput saves the drowning Sara Ali Khan during the flood sequence.

Considering the setbacks the film has been facing, we hear Abhishek Kapoor now wants to take the film ahead with a clean slate. Its new schedule has recently kick started and the film is slated for a release on December 21. Incidentally, the other film of Sara Ali Khan featuring her opposite Ranveer Singh, Simmba, is expected to release in a week after Kedarnath, on December 28 this year.