Deepika Padukone is once again in the headlines. The actress, who received mixed reactions from netizens over her JNU visit ahead of Chhapaak release, is receiving backlash over a promotional video she filmed with TikTok influencer. In the video, she throws a challenge to recreate three of her looks, including that of Malti in Chhapaak. In the film, she plays the role of an acid attack surviour. 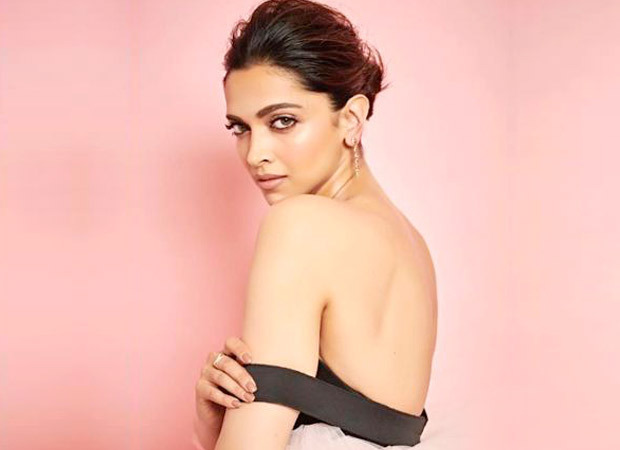 Deepika Padukone lists her three favourite looks from her films – Om Shanti Om, Piku and Chhapaak. In the video, the artist creates all three looks. “I want to challenge Faby with three of my most favourite looks,” Deepika tells the makeup artist.

Someone posted the video on Twitter and the netizens slammed Deepika Padukone for calling Malti’s acid attacked face as one of her favourite makeup looks.

What I feel here is.. Deepika is considering malti’s look beautiful and her favourite.. maybe she didn’t know about how this video is going to end up like.. Yes it’s disgusting to creat a face like the survivors’ in your tiktok makeup videos..
Ps- pls correct me if Im wrong. https://t.co/oMYBjXHSVu

No @deepikapadukone.This promo isn't cool or cute. It's insensitive & ghastly.
The movie wasn't about you & your make up. It was about a woman scarred for life.And victims like her,whose marks can't be wiped off,unlike your make up.

The problem with Deepika Padukone endorsing a makeup challenge on Chhapak is that she treated it as one of her “looks” and dismissed the entire trauma behind it. She proved that it was merely makeup for her & she clearly doesn’t understand the depth of what survivors go through.

I'm appalled at Deepika Padukone's Tiktok challenge on the Chhapaak acid survivor ‘look’. It is like making a movie on the Holocaust and tattooing numbers on your hand as promotion.

Directed by Meghna Gulzar, Chhapaak has been co-produced by Deepika Padukone which released on January 10, 2020. The film was based on the real life story of acid attack survivor, Laxmi Agarwal.