After three successful films in a year, Ayushmann Khurrana is ready to kickstart 2020 with Shubh Mangal Zyada Saavdhan. The actor will essay the role of a gay man with Jitendra Kumar as his love interest. It's already been revealed that Honey Singh's 'Gabru' will be recreated in the film. 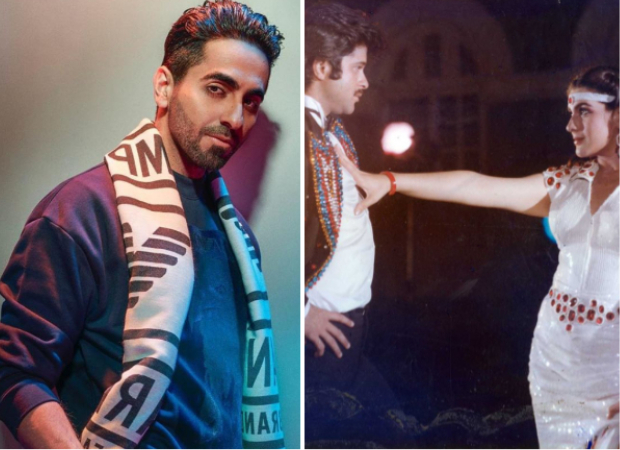 Now, an 80s classic is making its way to the film. Ayushman Khurrana will feature in the recreation of Anil Kapoor - Amrita Singh's 'Yaar Bina Chain' which was originally composed by Bappi Lahiri. It will have Ayushmann and Jitendra grooving to the beats. Director Hitesh Kewalya said that the song is quintessential 80s number and fits perfectly with their film's vibe. The song has been co-created by Tanishq Bagchi and Vayu. The director said that Ayushmann loved the version as it captures the essence of the story. Bappi Lahiri's voice has been retained. The song, choreographed by Vijay Ganguly, will be shot next month.