America is ready for the inauguration ceremony of the next President and Vice President, Joe Biden and Kamala Harris. Tom Hanks will host a TV special Celebrating America during the ceremony. 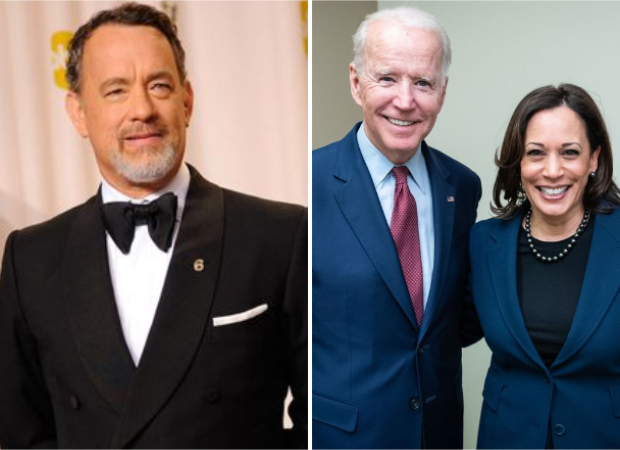 Tom Hanks to host a special during the inauguration ceremony of Joe Biden and Kamala Harris; Justin Timberlake and Demi Lovato set to perform

Amongst the acts that will perform on January 20, Justin Timberlake, Demi Lovato, Ant Clemons, and Jon Bon Jovi will put up performances. In the coming days, more acts and performances are expected to be announced.

According to Variety, "Through different segments and performances, the program will highlight the strength of U.S. democracy, the perseverance of the country’s citizens, and the ability to come together during trying times and emerge stronger than ever before. The program will celebrate American heroes who are helping their fellow Americans through this crisis, including frontline workers, health care workers, teachers, citizens giving back, and those who are breaking barriers."

Joe Biden and Kamala Harris will make an appearance during the TV special to address the nation.