Tiger Shroff, Shradhha Kapoor and Riteish Deshmukh starrer Baaghi 3 had released in theatres on March 6, 2020. However, it’s fate in the cinema halls was short-lived with several state governments ordering for a closure of theatres a week after the release owing to the coronavirus pandemic. The film, however, did well at the box office in its opening week. 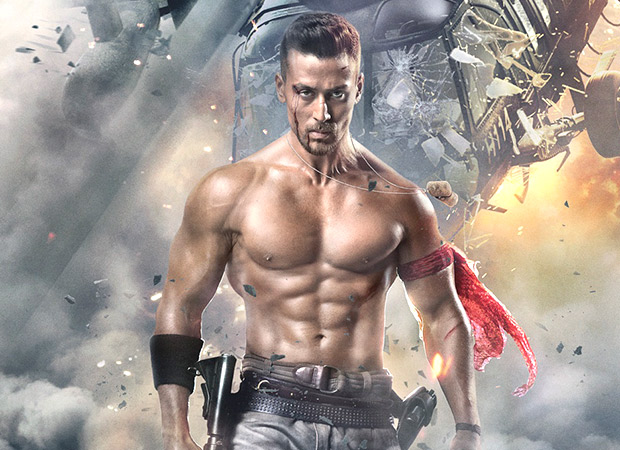 With the increasing number of positive cases of COVID-19 in India, several state governments have been hinting at the extension of the lockdown. Initially, Prime Minister Narendra Modi had announced a three-week nationwide lockdown to break the chain of the virus. The lockdown period announced by Modi ends on April 14. If the government plans on extending the lockdown, theatres will remain shut.

Meanwhile, Irrfan Khan starrer Angrezi Medium which had one-day theatrical release was released digitally on Disney plus Hotstar on April 6, 2020. The film was released on March 13, the same day as the Maharashtra government had announced the shutting down of theatres in the state.

Also Read: Tiger Shroff opens up on Baaghi 3 being impacted by lock-down, says safety of citizens is first priority