Actors Hrithik Roshan and Tiger Shroff will be sharing the screen for the first time in the film War. The two are pitted against each other in the action thriller film. As part of the promotion of the film, the two even had a T-shirt war going on where they mocked each other with reference to their previous films. 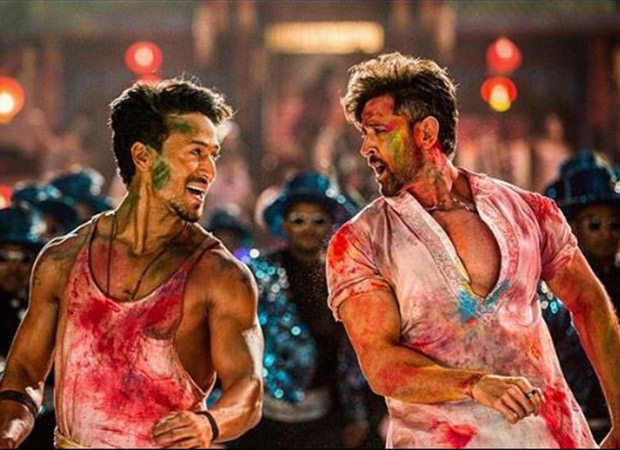 However, the two share a very different equation when the camera is not rolling. While talking to a daily, Tiger Shroff revealed that he has looked up to Hrithik all his life and his equation with him is that of a guru and shishya. While talking about his experience of working with his childhood idol, he said that he got to learn a lot. Praising Hrithik, he said that the actor has a mind of a director as well. Tiger considers himself lucky to have been directed by Hrithik in a few scenes.

Talking about their first meeting, Tiger revealed that at the age of 14 he had gone to Hrithik's gym along with a mutual friend. Tiger recalled that Hrithik was happy to see him as he had known him since 1993 when he was an assistant on the film King Uncle in which Jackie Shroff was the lead actor.

Both, Hrithik and Tiger share the love for fitness and dance and have an inclination towards action-oriented roles. On asking whether these similarities are coincidental, Tiger revealed that it had been a studied move on his part. Subconsciously he made decisions that made him similar to Hrithik. He said that he used to watch one song of Hrithik every night before he went to sleep. The next morning Tiger would recreate those steps.