With election season kicking off in different parts of India, the Tamil Nadu Lok Sabha Elections were held recently. Amidst the many citizens who have been standing in the voting line, Thala Ajith too came in to submit his vote along with his actress-wife Shalini. But what the actor didn’t expect was the way he would be reprimanded for breaking the line. 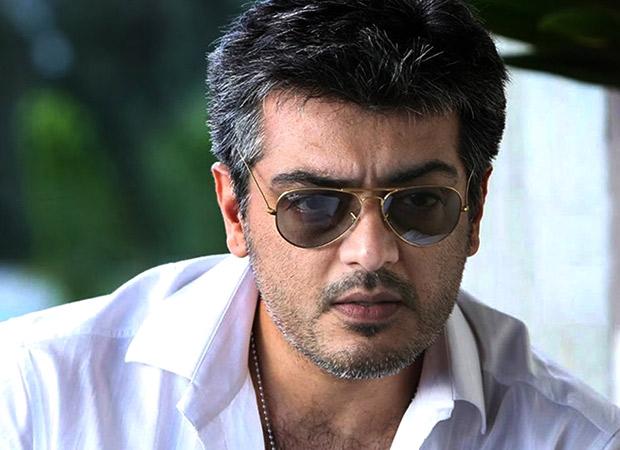 In a video that has taken social media by a storm, Thala Ajith is seen breaking the queue during the voting session. This didn’t go down well with a few others who were waiting in line for the same. One of the ladies present there, reprimanded the South superstar and was seen shouting at him in the said video. On the other hand, trollers on these platforms are also calling out the actor for doing the same. Here’s a glimpse of the video:

Incident of History. Entertainment arrived. Ajith tries for publicity which turns opposite towards himself, that purple shirt lady might had a enormous guts. " Tamizhachi " ????#AsingaPattanAJITH ????????pic.twitter.com/aB8mgwEYh9

Thala Ajith will next be seen in Nerkonda Paarvai which is a remake of the Hindi blockbuster Pink and it will be produced by late Sridevi's husband Boney Kapoor. The film is a court room drama in which Ajith will be seen in the role of a lawyer that was played by Amitabh Bachchan in the original. The film stars Shraddha Srinath and Vidya Balan in prominent roles and will revolve around breaking women stereotypes and crimes against females. He was last seen in the hit film Viswasam which also starred female superstar Nayanthara in the lead role.

Also Read: Boney Kapoor wants South superstar Ajith to do these films with him after Nerkonda Paarvai aka Pink Remake