Prabhas is all set for another multi-lingual film after Saaho and this time it is with Bollywood actress Pooja Hegde. The latter, who will be next seen in Maharshi with Mahesh Babu, recently had some interesting revelations to make, now that she has kicked off the shoot with the Bahubali star. And what generated curiousity is that Prabhas will once again return to a different era for this Radha Krishna Kumar film. 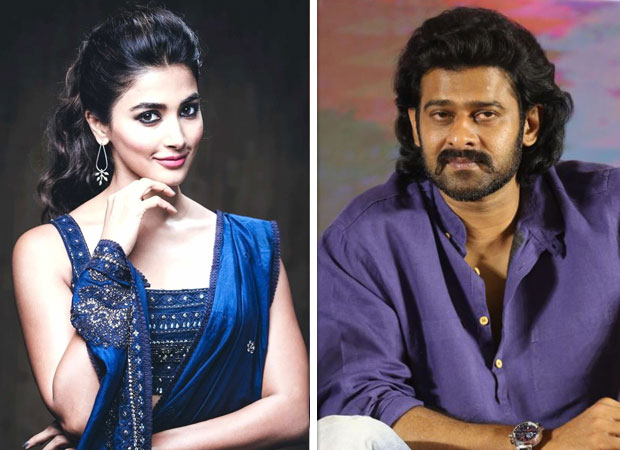 If you don’t believe us, then let us tell you that these revelations were made by the leading lady Pooja Hegde herself in recent reports. She stated that the entire team of the Prabhas starrer has completed two schedules of the film and she will soon be resuming the next schedule. While she is excited for the same, she also mentioned that the film will be a never-seen-before experience for movie buffs. Pooja revealed that the film will be set against the backdrop of a European culture and will be a period film.

On the other hand, Pooja also cherished the experience of working with someone as big a star as Prabhas. However, the actress asserted that he is a humble and down to earth star who is quite generous, kind and sweet natured person.

Speaking of films, Pooja Hegde is gearing up for the release of Mahesh Babu starrer Maharshi which is slated to release on May 9. On the other hand, Prabhas is currently busy with the final schedule of Saaho that will mark the South debut of Shraddha Kapoor. The film also stars Neil Nitin Mukesh, Jackie Shroff amongst others. Directed by Sujeeth, it is expected to hit the big screens in August 2019.