Sushant Singh Rajput's sudden demise is a loss many still can't cope with. On Sunday morning, the actor was found dead at his Mumbai residence, and allegedly killed himself by suicide. His family members, including father KK Singh, traveled to Mumbai from Patna for the actor's funeral. 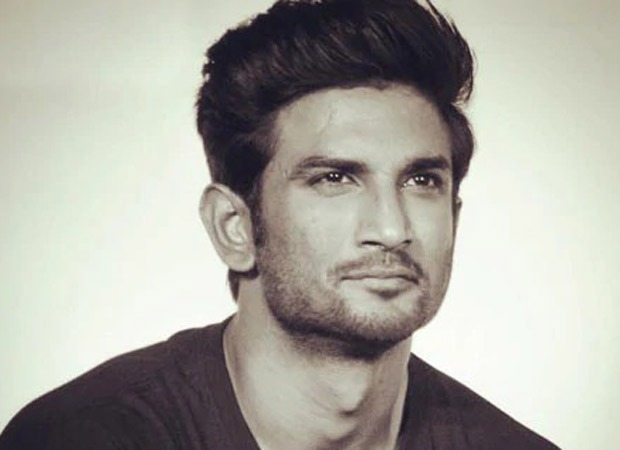 As part of the investigation, the Mumbai police carried out a number of rounds of questioning various people, and also spoke to Sushant's father. Reportedly, in his statement, Singh stated that he was unaware of his son suffering from depression, and while the actor would feel low sometimes, the family did not know that he was depressed. As per reports, Singh also did not mention anyone he had any suspicion on.

The police is believed to be getting in touch with the late actor's friends, two assistants and a few other people soon. Sushant's former girlfriend Ankita Lokhande, who earlier visited Sushant's house after the demise, will also be questioned by the police.