Actor Sushant Singh Rajput passed away in Mumbai on June 14. He was 34 years old and died of suicide. While his death has left the nation in shock, tributes have been pouring in from all across for the actor. The actor's last rites were conducted on Monday, June 15. 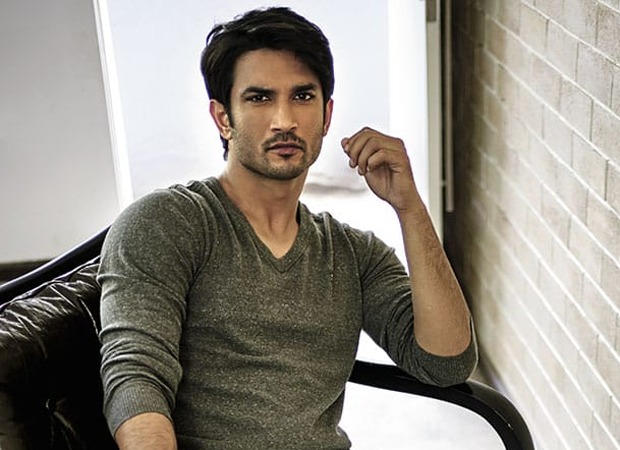 The actor was under medication for depression. The police is carrying out further investigation into what led him to depression and subsequent suicide. While police has confirmed that they haven't found any foul play, statements are being recorded.

As per latest reports, nine statements were recorded by Mumbai Police including keysmith who broke the lock of Sushant's room, his best friend Mahesh Shetty, detailed statements of his three sisters including one who lived in Mumbai, Sushant's father, Siddharth Pithani who was his creative content manager and close friend, and Sushant's house keep Deepesh Sawant.

Rhea Chakraborty, who was rumoured to be in relationship with Sushant Singh Rajput, is yet to record her statement. The police confirmed that Sushant's family haven't complaint about anyone.