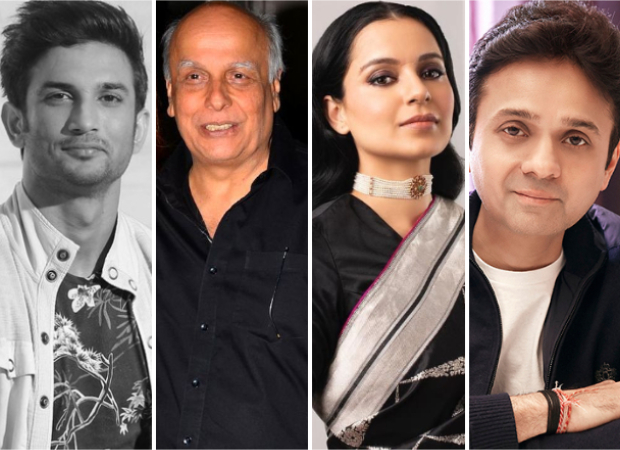 Well, it's not the manager but in fact CEO of Dharma who has been summoned for questioning.

Sushant Singh Rajput died of suicide on June 14. The actor was found dead in his apartment in Bandra, Mumbai.