Late actor Sushant Singh Rajput, who recently passed away, starred in Dil Bechara that released on Friday on OTT platform, Disney+ Hotstar. The highly awaited film paid tribute to him as fans got to witness their favourite actor for one last time. 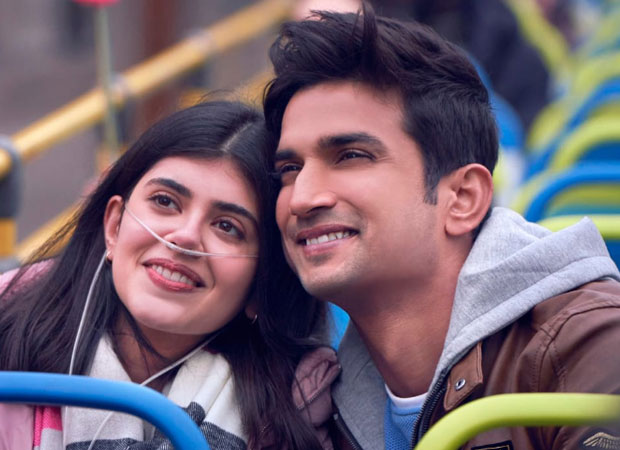 After it premiered on the digital platform, within few minutes, it's IMDb rating climbed to 10. However,
Dil Bechara now has 9.8 on 10 rating. Breaking the record, it has grabbed the first position on IMDb's Top Rated Indian Movies list. It surpassed the record of Kamal Haasan and R Madhavan's 2003 Tamil film Anbe Sivam.