Sushant Singh Rajput died by suicide on June 14. The actor did not leave behind any note and the case is currently being investigated by the Mumbai Police. However, fans of the actor feel that the case should be transferred to the CBI and have been running a social media campaign for the same. 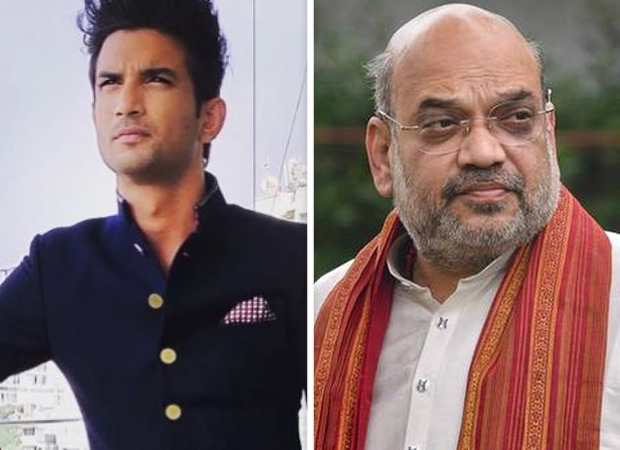 On Tuesday, former Bihar MP Pappu Yadav took to his Twitter handle to share an acknowledgement he received from Home Minister Amit Shah to his letter requesting a CBI enquiry into Sushant Singh Rajput's demise. The letter said that Yadav's request is being forwarded to the concerned ministry.

Meanwhile, the Mumbai Police has recorded the statements of nearly 30 people who were associated with the actor. The forensic reports have stated that the actor died by asphyxia due to hanging and have ruled out any foul play.