Last Updated 22.01.2022 | 9:24 PM IST
feedback language
follow us on
Bollywood Hungama » News » Bollywood News » Class Of 83, Tribhanga, Taish: A list of 6 films that might also be announced by Netflix tomorrow

Yesterday, Bollywood Hungama put out a list of as many as 9 films that are expected to be announced by Netflix tomorrow as direct releases on the web streaming platform. Now it has to come to light that besides these 9 films, the following films/series too are also expected to be included in the grand line-up: 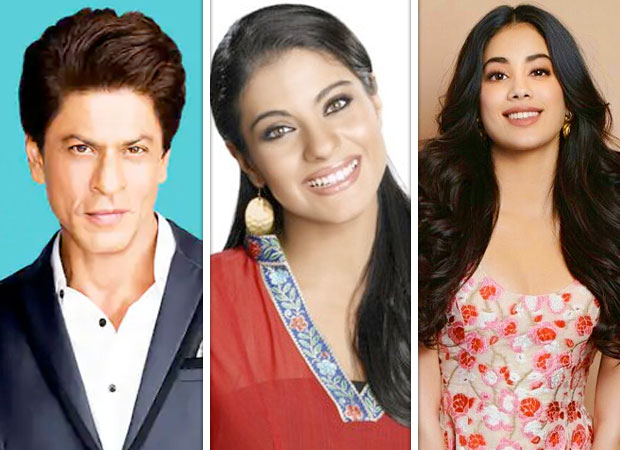 2. Tribhanga
It is directed by Renuka Shahane and produced by Ajay Devgn. The film boats of a great star cast comprising of Kajol, Mithila Palkar and Tanvi Azmi and spans across three generations of a family. Earlier this year, there were reports that Netflix had asked the makers of this flick to prepone the release, to take advantage of the lockdown.

3. Class of 83
It is produced by Shah Rukh Khan’s Red Chillies Entertainment and stars Bobby Deol in the lead role. The reports mention that as per the title, the film is a drama that revolves around the reunion of a batch that passed out in the year 1983.

5. Bombay Rose
This is an animated feature flick that gives an ode to the Maximum City and also to Bollywood. Unlike other animated movies in today’s times, this one is made by frame-by-frame painted animation in a computer. It is helmed by Gitanjali Rao, who played Banita Sandhu’s mother in Varun Dhawan-starrer October.

6. Masaba Masaba
It features Masaba Gupta along with her mother Neena Gupta and is a scripted series based on their lives. It is directed by Sonam Nair, who is known for making Gippy and the TV show The Trip.

Also Read: These films are expected to be announced for direct release on Netflix on July 16!