Sushant Singh Rajput’s death case has been one of the most-talked-about topics while the mystery behind his death remains intact. The late actor’s family had recently filed an FIR against Rhea Chakraborty and 5 other family members for abetment of suicide and fraud. KK Singh, Sushant Singh Rajput’s father has accused Rhea Chakraborty of siphoning off Rs. 15-17 crores from his account. 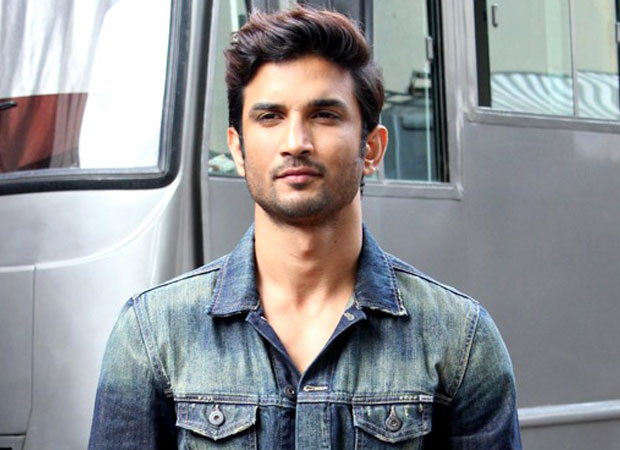 Mumbai Police, in a previous statement had mentioned that they will be involving a third party to investigate the bank account transactions further. Now, as per the reports, Grant Thornton, a UK-based investigation firm has been appointed to look into the bank account details and transaction of the actor for the past one year.

On the other hand, Sushant’s family and Bihar Government has given a green light for a CBI inquiry.

Also Read: BJP leader Narayan Rane says Sushant Singh Rajput was murdered and Maharashtra Government is trying to save somebody