Sushant Singh Rajput’s death case has been seeing multiple twists and turns on a daily basis. With an FIR filed against Rhea Chakraborty by the late actor’s family, the new aspects have been striking a balance between both the parties and it has made it extremely difficult for anyone to reach to a conclusion. With new facts being disclosed on a daily basis, the Bihar Government has given a green light for the case to be moved to the Central Bureau of Investigation. 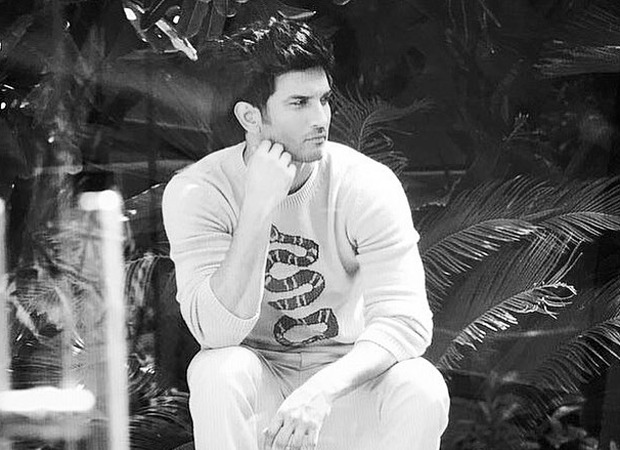 The CM, Nitish Kumar had said that they would go ahead with a CBI inquiry if Sushant Singh Rajput’s family permits it and now that they have, the case will be moved to them as soon as possible. A leader from BJP Narayan Rane has recently opened up about Sushant’s case and he said that the Dil Bechara actor did not die by suicide. Narayan Rane says that he was murdered and the Maharashtra Government has been trying to save somebody by not paying attention to the case.

With a statement like that, it’s difficult to say where things will head in the case of Sushant Singh Rajput’s death.