Maharashtra Cabinet Minister and son of Chief Minister Uddhav Thackeray, Aaditya issued a statement dismissing unverified reports linking him to the death of the actor. He said that this is 'dirty politics' and all the links being established to him are completely false. 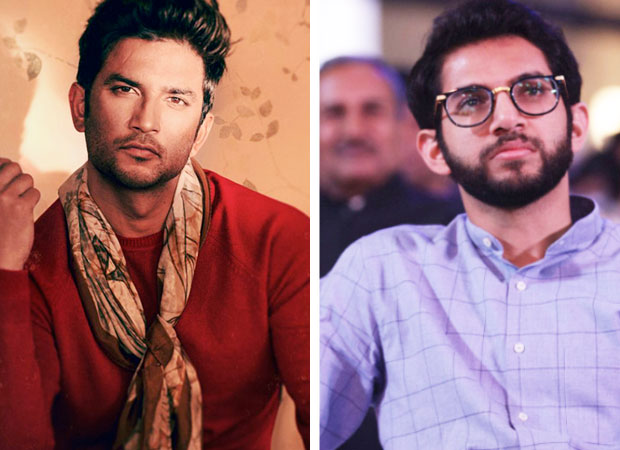 “This is dirty politics. People who are jealous of the success and popularity of Maharashtra govt have started this.Some people are unnecessarily flinging mud at me and Thackeray family. This is a result of their frustration due to political failure. This attempt of politicising the dead is a blot on humanity,” he said.

Aaditya said that he has nothing to do with the matter and slammed the personal remarks made on him and his family.

“Bollywood is an integral part of Mumbai that generates employment for many. I have good relations with many Bollywood personalities but that is not a crime. SSR death is unfortunate and equally shocking. Mumbai police that is world-renowned is investigating the matter. But those that do Not trust law are unnecessarily creating doubt and trying to derail the investigation. I'm the grandson of Hinduhriduysamrat Balasaheb Thackeray and I won't ever act in a manner that will affect his image. Those who are making allegations should come forward and hand over the proofs to Mumbai police they will investigate. They should stop dreaming that they can defame the Thackeray family or Govt by making such baseless allegations,” he added.