Actor Sushant Singh Rajput’s death is taking a new turn. The Dil Bechara actor passed away more than a month ago. He died by suicide on June 14 and was found hanging in his Bandra apartment. For over a month, Mumbai Police has been investigating his death. Now, Bihar Police has also started their independent investigation after an FIR for abetment to suicide was filed against Sushant's girlfriend Rhea Chakraborty and her family by Sushant's father Krishna Kumar Singh. 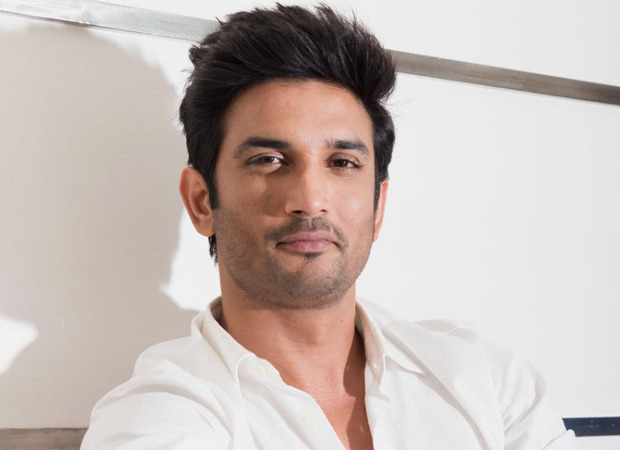 A four team member of police left from Patna on July 28 to question Rhea Chakraborty and her family.  On July 30, three banks were visited by the cops where Sushant had his bank accounts. They even recorded a statement of the bank manager. Even his cook and his former girlfriend Ankita Lokhande’s statements were recorded on Thursday. This was to corroborate the claims made by KK Singh and Sushant’s sister Mitu Singh that around Rs 15 crore was transferred from Sushant’s accounts over the past year to different accounts.

The cook Neeraj recorded his statement to Bihar Police. He said that Sushant and Rhea Chakraborty had gone on Europe trip in October 2019 and he seemed well at the time. When he came back, he wasn't well and continued to remain unwell.

As per the statement, he moved into Rhea Chakraborty's residence post-Diwali. Later, he was back in his Bandra residence where he was found dead.

Recalling the day when the actor was found dead, Neeraj revealed that Sushant was awake at 7am on Sunday and asked for chilled water. He wasn't allowed to have chilled water, as per Rhea's instruction due to his health. He gave him cold water and then the actor went to bedroom. He later had juice as well. When the cook asked him for lunch, he didn't open his bedroom door. Eventually, he had to call someone before the door was unlocked and they found him hanging.

Till May 2019, another cook worked for him. His name was Ashok Kumar Khasu. He said that he wasn't on any meds for depression while he was working for Sushant. He said that initially the actor had Kriti Sanon living with him for a brief moment and then Rhea Chakraborty started living with him.

Earlier last week, Sushant’s father KK Singh filed an FIR against Sushant’s girlfriend Rhea Chakraborty and her family for abetment to suicide. Sanjay Kumar Singh, inspector general, central range, revealed that an FIR was lodged at the Rajiv Nagar police station in Patna against Rhea and her family including Indrajit Chakraborty, Sandhya Chakraborty, Shruti Modi, Showik Chakraborty, and others. It was filed under Sections 341, 342, 380, 406,420, 306, and 120 (B) of the Indian Penal Code.

ALSO READ: Sushant Singh Rajput Case: Bihar Police says none of the SIM cards used by the actor was registered under his name