The Bihar Police started investigating the death of Sushant Singh Rajput after his father lodged an FIR in Patna. According to the Bihar Police, the late actor who had changed his SIM card several times in the last few months had none of them registered in his own name. 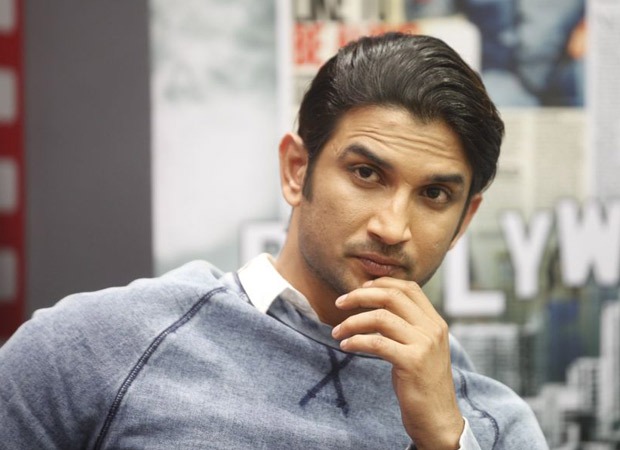 Talking to a news agency, Bihar Police revealed that the SIM cards used by the actor were not under his name. They said that one of them was registered in the name of his friend Siddharth Pithani. They are now tracking the call details.

The Bihar police will also be investigating the death of Sushant Singh Rajput's former manager Disha Salian who died on June 8, six days before the actor's demise. They said that they will be interrogating Disha's family, however, have not been able to establish any contact with them.

After Sushant's father lodged an FIR against Rhea Chakraborty, a four-member Bihar Police team arrived in Mumbai to probe the matter. They have been recording statements of people close to the actor. On Friday, filmmaker Rumi Jaffrey's statement was recorded. He had signed Sushant and Rhea for his upcoming film.