Bollywood actor Sushant Singh Rajput passed away on June 14, 2020. His funeral was held after his family members arrived in Mumbai from Patna. Because of the pandemic, there was a strict '20 people at funerals' rule in place. Rhea Chakraborty was missing from the funeral of the actor. According to her lawyer, her name was struck off the list of 20 people. 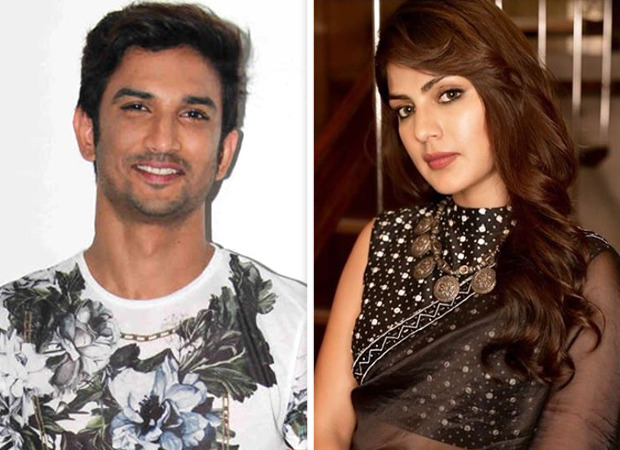 Rhea's lawyer Satish Maneshinde while talking to a news agency said that the actress who was dating Sushant was not allowed to attend the funeral. The lawyer said that she has been cooperating with the police with the investigation and also recorded her statement on June 18. Maneshinde said that Rhea was subsequently summoned to appear at the Santacruz Police station on July 17. She was present on the said date and recorded her supplementary statement.

Meanwhile, on July 25, Sushant Singh Rajput's father filed an FIR against Rhea for abetment of suicide of his son. Following this, a four member team of Bihar police arrived in Mumbai to investigate the matter.