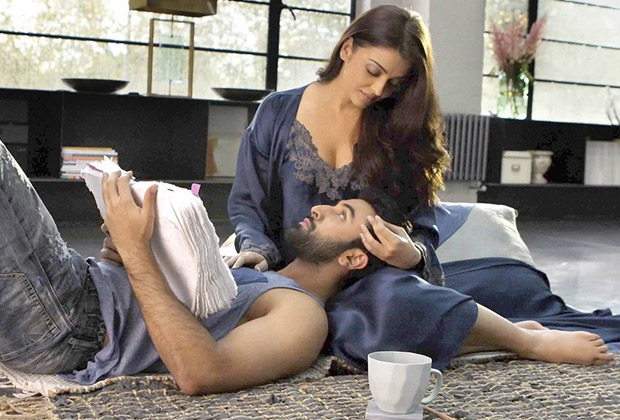 Karan Johar can breathe a sigh of relief. At least for now! Though his troubles regarding the Pakistani presence (Fawad Khan and his two female protagonists’ nationality) are far from over, the CBFC (Censor Board Of Film Certification) on Wednesday granted Karan’s film a UA certificate (fit for viewing by children accompanied by adults).

But at least three intimate scenes between Ranbir Kapoor and Aishwarya Rai Bachchan were snipped off.

Says a source close to the development, “Karan Johar personally attended the censor viewing of Ae Dil Hai Mushkil. He wanted to make sure that not a single moment was tampered with. However, the censor board members, while appreciating the film’s mature theme and high level of aesthetics, objected to some steamy moments between Aishwarya and Ranbir. Karan apparently put up a brave fight against the cuts. He argued that these scenes were integral to the plot. However the censor board was adamant. Karan finally relented. Three intimate scenes including the one shown in the trailer have been deleted from the film.”