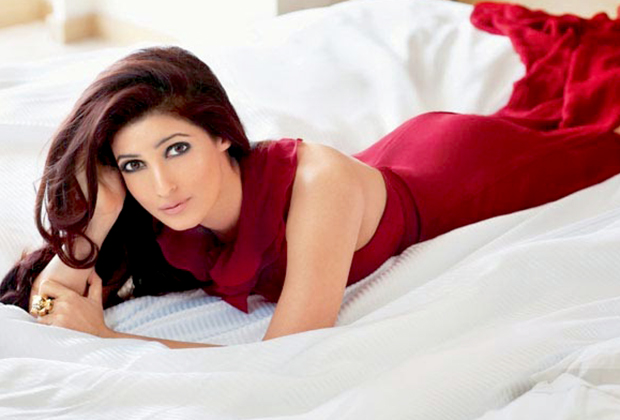 The extremely talented Twinkle Khanna, who got married to Akshay Kumar, quit her acting career. But that did not stop this feisty lady from exploring avenues like writing columns and even authoring a book.

The resultant was her ‘debut’ book, which she authored titled ‘Mrs. Funnybones’, which also happens to be her ‘twitter’ handle. After the unprecedented success of ‘Mrs. Funnybones’, the multi-talented Twinkle Khanna is now ready with her second book titled ‘The Legend Of Lakshmi Prasad’.

Twinkle Khanna, who has by now, established herself as a successful interior designer as well as a columnist, recently took to twitter and announced about her next book. Twinkle Khanna tweeted stating, “My new book of stories that will hopefully make you laugh a lot and sigh a little. #TheLegendOfLakshmiPrasad”.