While he was recently caught in a controversy after getting into a brawl with the staff of an airline, now Aditya Narayan seems to have found himself on the other side of the bars. Aditya Narayan recently got arrested on charges of rash driving after his car rammed into an auto rickshaw on Monday afternoon. The singer-anchor however has been granted bail after onlookers claimed that he rushed the victims to the hospital. 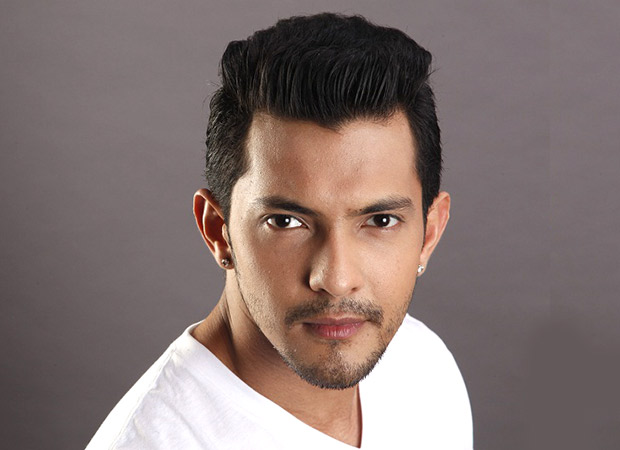 On Monday, Aditya Narayan, who was driving a Mercedes sedan on the back road of Lokhandwala, rammed into a rickshaw. The 64 year old rickshaw driver Rajkumar Baburao Palekar and female passenger Surekha Ankush Shivekar who is about 32 years old sustained injuries. Besides them, Aditya too sustained minor injuries. According to reports, however, onlookers during the accident claim that Narayan jumped into action immediately and rushed the victims to the hospital.

As of now, an FIR has been lodged against Aditya Narayan for rash driving under sections 279, 378 and MV act at the Versova Police Station. If reports are to be believed, the victims too are said to have suffered many injuries. While Palekar is unconscious and is supposed to have suffered serious wounds, Surekha is out of danger but has apparently fractured her hand in the accident.

On the other hand, Aditya Narayan was granted bail for helping the victims reach the hospital. He is out of jail after he was asked to pay Rs. 10,000 as fine over the incident.

Speaking on the same, Paramjit Singh Dahiya from DCP Zone 9 confirmed about the arrest of Aditya and maintained that investigations are on. Reports also have it that police officials did enquire on the matter at Andheri where locals asserted that the man who was driving got out of the car to help the victims. And also that he had drove them to the hospital.

Further details on the matter are still awaited.