Salman Khan returned to Television with his reality show Dus Ka Dum season 3. While the show started on a good note, it could not pick up the pace on a weekday. So, the makers decided to revamp the show with celebrities and the time slot has been shifted to the weekend with Dus Ka Dum- Dumdaar Weekend. Just recently, Salman's close friends and colleagues Shilpa Shetty and choreographer Farah Khan came on the show and played the game against each other. 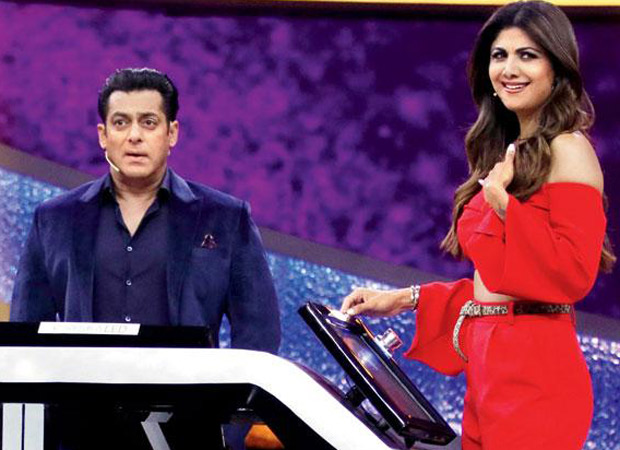 It was all fun and games and Shilpa Shetty ended up winning Rs 10 lakh in the final round against Farah Khan. After winning the whopping amount, she decided to donate her prize money to her NGO named Shilpa Shetty Foundation. Her NGO works to give shelter and education to orphans. The actress was stated saying that the NGO is in Belgaum where the organization is run by her and her husband Raj Kundra. The orphanage takes care of 60 children who are HIV survivours. Everything from their accommodation, food and clothing has been taken care of by the Kundras from past 8 years. The renovation of the place would require 40-50 lakh easily but donation Rs 10 lakh is a good start.

Shilpa Shetty further said to a leading daily that there are several families who are trying to educate their girls but unable to due to financial crisis. She would like to help these people. She praised Salman's work through his Being Human Foundation and hopes to take her foundation forward with good work. The actress even revealed that they are also planning a fundraiser.

The upcoming artists on the show include Himesh Reshammiya, Guru Randhawa, and Anil Kapoor.

Also Read: Salman Khan’s pic with Shilpa Shetty on Dus Ka Dum sets will take you straight to the 90s!