Shamshera is onscreen Sanju v/s off-screen Sanju. Ranbir Kapoor, who played the role of Sanjay Dutt in the latter’s biopic, is all set to fight against him in Shamshera. While the two actors will be sharing screen space for the first time, it will also feature him opposite Vaani Kapoor, yet another onscreen pairing that will be explored for the first time. Before the trailer that will release later this week, YRF gave us a glimpse of the film with 1:21 min teaser. 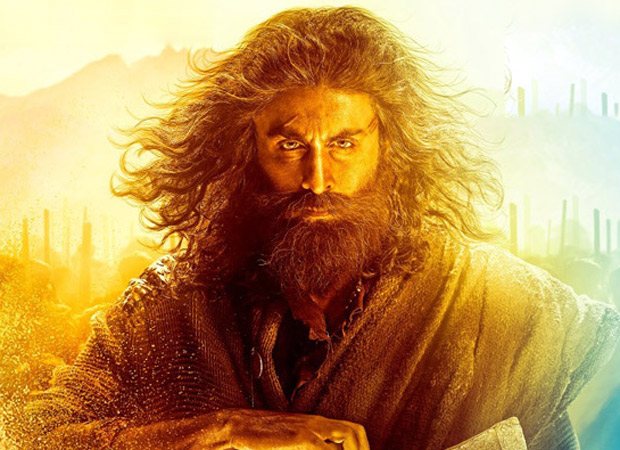 The teaser starts with setting up the tyranny of Shudh Singh, played by Sanjay Dutt. Lavish sets, sand dune fight sequences, and exploitation of poverty add to the effect of the teaser. While it briefly reminds you of KGF Chapter 2, possibly because of a similar character played by Sanjay Dutt, the teaser showcases that Shamshera and his story is set against the backdrop of a different era and ancient times.

The teaser is accompanied by some powerful verses that go, “Saanson mein toofano ka dhera, nigahein jaise udte hue cheel ka pahera, koi rok na payega isse, jab utte yeh banke sawera (A storm encircling his breath, with eyes of a flying eagle, No one can stop him, as he breaks across the sky like the dawn.)”

Directed by Karan Malhotra, the trailer of Shamshera will release on June 24. Produced by Yash Raj Films, the film will release on July 22. This period action drama will be Ranbir’s first in the historical space and will see the actor playing the role of a legend who will rise to save the oppressed. His character is more like a cross between Messiah and Robin Hood. Set in the fictitious city of Kaza, this is the story of a man who became a slave, a slave who became a leader and then a legend for his tribe.