Comedian and actor Shailesh Lodha is one of the most well-known figures in the television industry. He rose to fame after playing the titular character of Taarak Mehta in Sab TV's popular sitcom Taarak Mehta Ka Ooltah Chashmah. Apart from being tight-lipped on quitting TMKOC, the actor has recently made headlines after an old video clip of him subtly criticising The Kapil Sharma Show went viral on the internet. 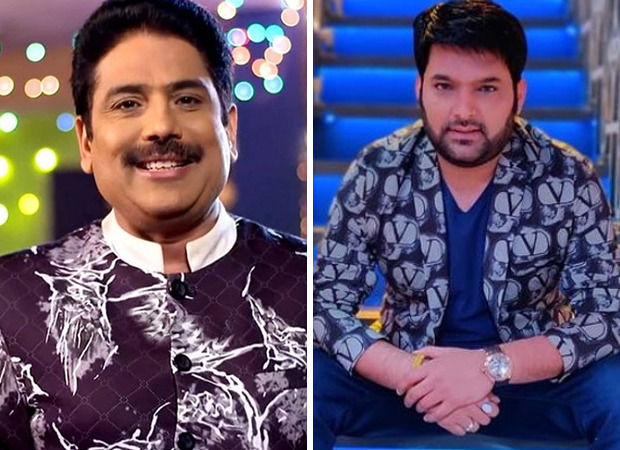 Shailesh Lodha gives clarification on calling The Kapil Sharma Show ‘vulgar’; says, ‘People connected it to something else’

For the unversed, in the old clip, Lodha can be seen saying that he was ‘ashamed’ to watch certain vulgar shows and then described the content, which sounded a lot like the characters and jokes from TKSS. The actor became the target of trolls when he appeared in Kapil Sharma’s show. Elaborating on the same, he recently broke his silence in a conversation with Siddharth Kannan.

Shailesh said the story about him criticising Kapil’s show is false. “This story is different. I never said that. I had only said there are shows on TV that are vulgar where a grandmother goes around kissing people. It was about that content. There are many shows like that. I felt there is a better way to do comedy. It was never about a show. People connected it to something else. Kapil and I have performed on stage together,” he asserted.

Not only this, but Shailesh also opened up on his decision of quitting TMKOC after being part of the show for the last 14 years. He said that he is waiting for the right time to reveal the reason for his exit from the sitcom.