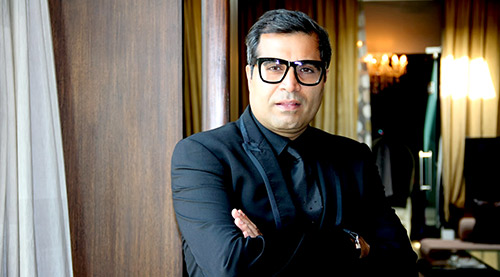 The CBFC (Censor Board Of Film Certification)'s office was opened on Sunday specially to view Percept Pictures' head honcho's directorial debut Sunshine Music Tours & Travels, only because the film's release would have otherwise been delayed.

Shailendra Singh’s directorial debut gets special censoring treatment, Singh happy with an ‘A’

Says a source from the CBFC, "There was an unusual number of films to be censored this week and Thursday was a holiday. So we decided to open our office on Sunday as an exceptional case,"

However, the "special" treatment ended there. Sunshine Music Tours & Travel was granted an 'Adults Only' certificate. And Shailendra is happy, "I expected and in fact welcomed an 'A' certificate. The film has several dialogues and situations that are suitable for adult viewing."