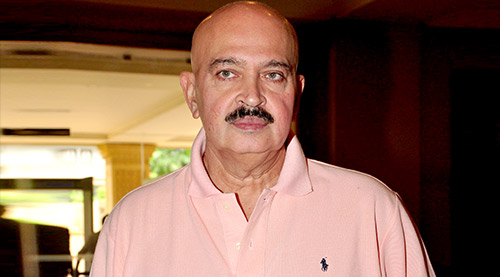 In May 2016, we had reported that a complaint was filed against filmmaker Rakesh Roshan for copyright violation and was accused of using some parts of a novel in his movie Krrish 3. The said complaint was filed by Dehradun-based writer Roop Kumar Sonkar.

The case was filed under section 63 of the Copyright Act 1957 in which the author stated that Rakesh Roshan had used similar storyline and characters from his book 'Suardan'. Mr. Roshan had said that he had co-written the script and that there was no copyright violation.

On Tuesday, August 30, Rakesh Roshan requested the court to withdraw the FIR but Justice U.C Dhyani refused to do so. Instead, HC has stayed the arrest of the filmmaker and will take a decision on September 19.