Shah Rukh Khan's Zero hit screens on December 21 and well it did not do as well as one may have imagined. On the contrary, it failed to make audiences go to theatres to watch it. Critically too it got mixed reviews and Shah Rukh Khan's presence also did nothing to salvage the film at the box office. But looks like, SRK is already trying to move on from this setback. Reports suggest that he has preponed the shoot of his next Saare Jahan Se Accha as he does not want to waste any time. According to inside sources, the shoot of the Rakesh Sharma biopic was to start after March but the sets are already being prepared in Film City and the movie will go on floors in February itself. In fact, it is touted that SRK has preponed the second schedule too. While the first schedule is to be shot in Film City, second schedule is planned outdoors. There are no details on this one yet. 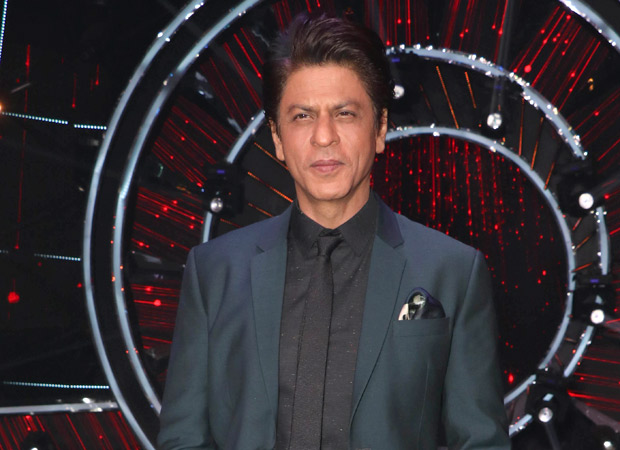 It is common knowledge that Aamir Khan was to do this film in the beginning but since he got busy with an ambitious Mahabharata project, he suggested that Shah Rukh Khan would be apt for this role. The film is being directed by Mahesh Mathai and is backed by Sidharth Roy Kapur. Since it is a space film, the budget for the same is humongous. King Khan doesn't want to take any chance with the project.

On the personal front, he is grooming his children Aryan and Suhana to enter film industry. They are currently studying and SRK has declared that while Suhana wants to be an actress, Aryan is happy to work behind the scenes.